How to Win Arguments 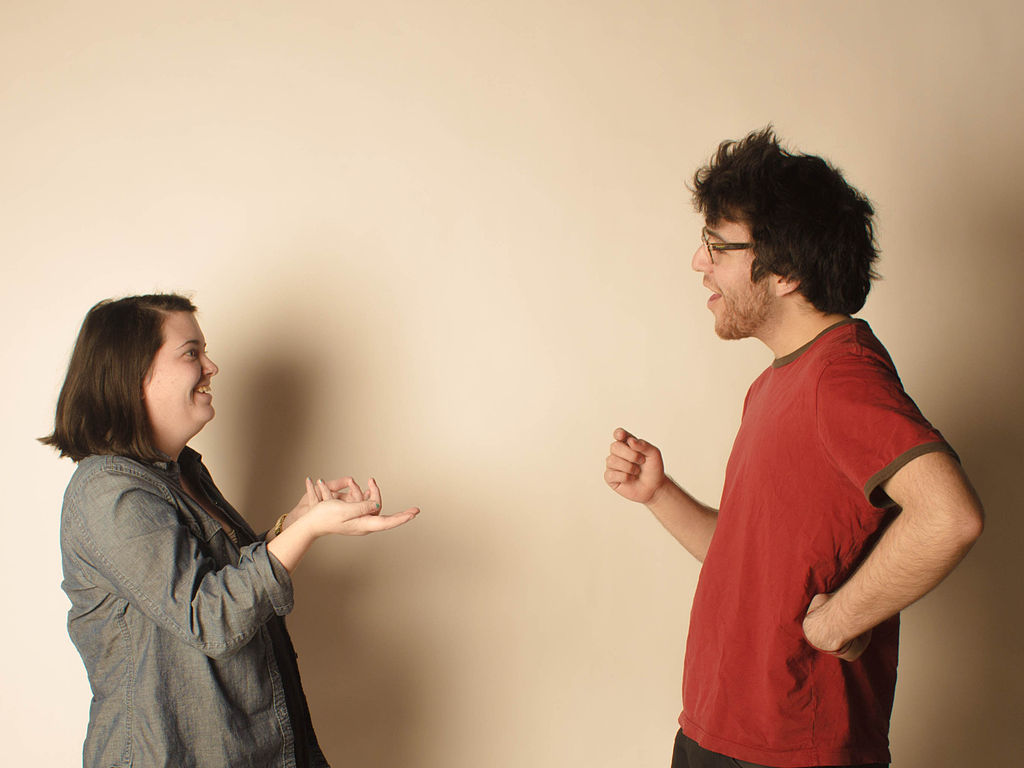 Here are some undeniable* truths which I’ve learnt from watching all kinds of arguments, from drunken Saturday night encounters in the chip shop to online rap battles and family disputes at Christmas: 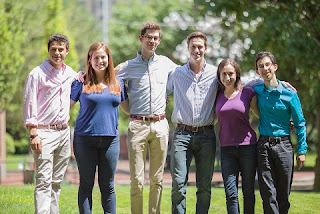 These people completely despise each other.
When you’re speaking in public, it may feel like a battle, but you can learn from the principles of a good barney:

3 Thoughts to “How to Win Arguments”