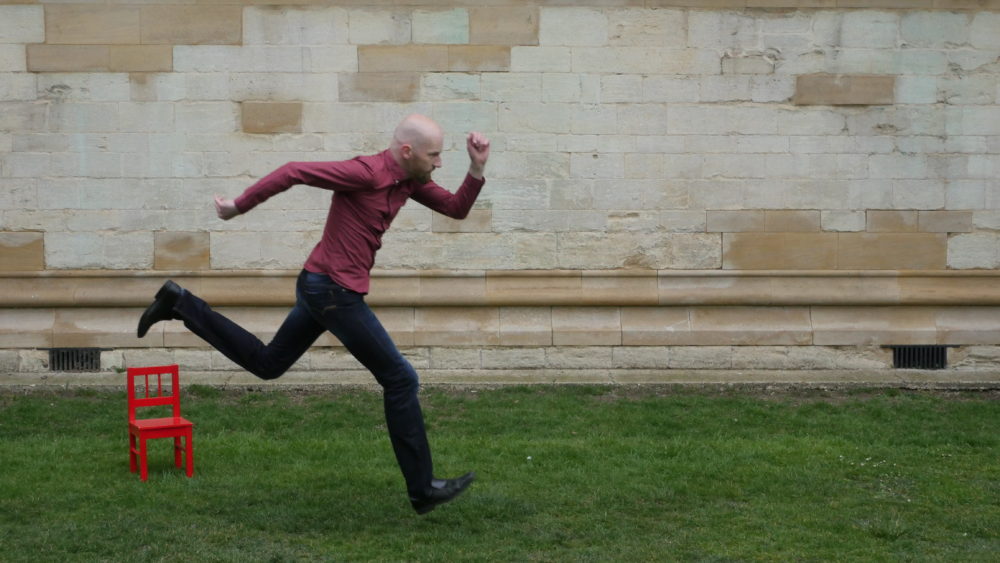 I love the underdog in a story; I find it more satisfying when the hero is someone who isn’t expected to be able to win. Okay, you suspect that Frodo will actually finally defeat Sauron (and that Luke will destroy Darth Vader, and Harry will triumph over Voldemort) because you like a satisfying ending, but their stories are presented in a way that has you worrying about their possible failure during the many moments of peril (I think Superman is a boring hero because he’s virtually invincible).

Geek was a term for outcasts, rejects, unwanted and unloved, whose lack of social skill meant they weren’t good enough. But now the term is more acceptable, because we’ve seen that dedication to a particular area (e.g. computer programming) is balanced by less skill in the area of human interaction. I’d also like to reclaim the term ‘nerd’, which is used as an insult, but which deserves to be used as a badge of honour. If you’ve spent a large portion of your life practising something, then to really excel at it other activities and skills will suffer.

People on the autistic spectrum (referred to for many years by some as ‘idiot savants’) have been rejected throughout history because they were misunderstood (Hitler’s regime set up ‘hospitals’ at the start of the Second World War  where such children were systematically killed for the ‘good’ of the population). Read last year’s ‘Neurotribes’ by Steve Silberman for a better understanding of those people on the autistic spectrum, who don’t conform to our preconceptions about how a person ‘should’ behave. The crucial thing to grasp about those who don’t appear to be ‘normal’ is that you probably don’t understand them.

‘Freak’ is an insult. But in business, would you rather conform or stand out? I’d much rather be known as a freak (a reliable one, though) because that’s my special power: surprises. My stand-up experience allows me to go with the moment and improvise silly stuff that makes my presentations and talks feel alive and unique. It’s creativity combined with being in the moment.

What’s your special ability? Are you a super creative problem-solver? A thoughtful strategist? Do you love the details of a good process? Or are you a practical, hands-on-push-buttons-to-see-how-it-works type of person? Whatever your unique ability, celebrate it because it makes you memorable and allows people to identify you easily.

Be Yourself – Be Someone Else

Super-Ego! (or ‘Play a Role to Be Yourself’)

Put on the Suit – Become the Hero

4 Thoughts to “Freaks, Geeks and Weirdos”