Nobody Cares – and That’s a Good Thing 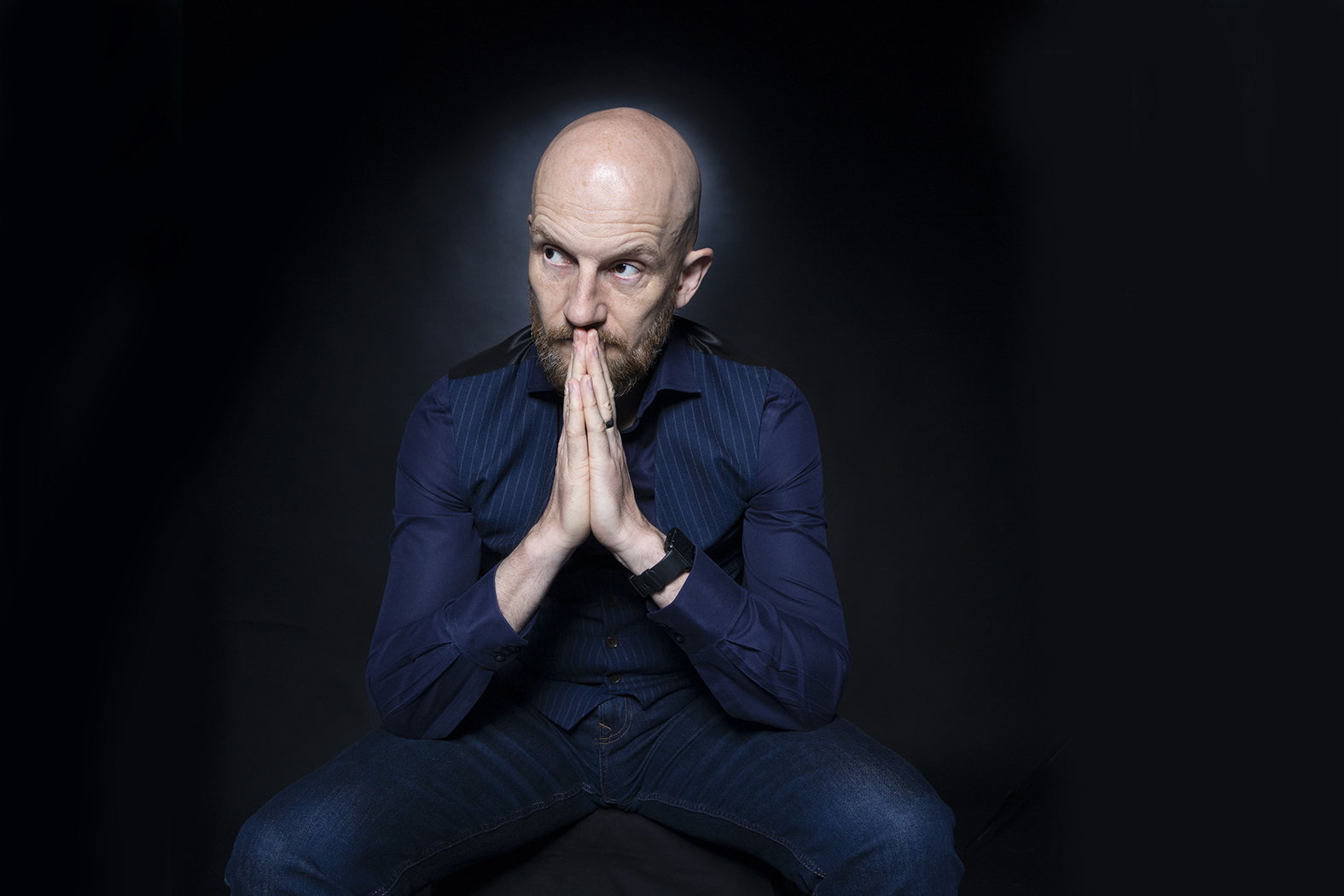 Stressed? I find that – in a lot of situations – it can be very helpful to remember that ‘nobody cares’.

However, this use of ‘nobody cares’ is positive. Instead of ‘you’re on your own, deal with it’, this use means (the far more helpful) ‘there’s no pressure.’ Examples:

1. You’re stressed about the presentation you have to give. ‘Nobody cares’ means that, although people are interested to hear your presentation, it’s not nearly as significant to them as it is to you. It’s just a twenty-minute part of their day; they’re probably more focused on their own work or what they’re going to have for lunch.

2. You’re late for a meeting. You arrive and go into detail about the travel hell you’ve just experienced, which was clearly not your fault, hoping that they’ll understand and forgive you. Nobody cares. Yes, you’re late and they’re unhappy about that, but the reason for your delay is of no concern to them. If you really want to minimise the damage, just thank them and get on with it.

3. Any memory you have that keeps cropping up of a stupid small mistake you did in the past. Don’t play the ‘what if?’ game; that way madness lies. Nobody cares!

To sum up: everyone’s the hero in their own story, and you’re just a bit-part. The pressure you’re feeling is created by you.