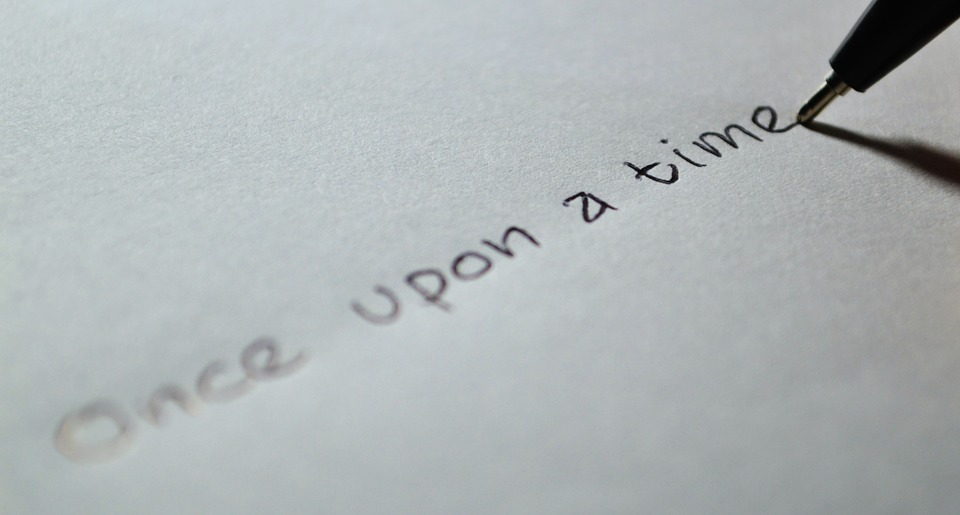 I’ve liked rap for a while; I like the poetry, the music and the drama.

I don’t like all rap, of course. In fact, I don’t enjoy most of it, but I love the genre. Similarly, my Dad likes Jazz but won’t listen to anything from the 60’s onwards (and that’s a lot of music to NOT listen to), because it’s not the style he enjoys, but he can genuinely claim to love Jazz. I also love video games, but most of them are pretty bad – there’s maybe 5% of them I like, and within that 5%, there are only a handful (or two) of what I would call classics. The rest can be very unoriginal, with an immature approach to female characters which still disappoints.

Rap’s most famous child is probably gangsta rap, known for featuring references to violence, firearms, misogyny and drug abuse. I never participated in any of these – and I’m going to go out on a limb here and say that I probably never will – but their presence is the dark side of the culture, which brings with it a fascination*. The vital element is stories.

* You might accuse me of defending misogyny at this point. I’m not, no more than I would defend murder, the most selfish and deplorable act of all, but one that has become normalised by many ‘acceptable’ crime stories, murder mysteries, and everyday TV. We accept its presence but we would never participate.

I used to listen to stories by Ice-T, NWA, Big L, Notorious BIG (rappers love abbreviating their names to capital initials), and what grabbed me was the danger, from a world that couldn’t be further removed from mine. Many were fantasy, inspired by real events but ultimately presented as a lesson, in a glorified form to hook the listener with something familiar and then show them the consequence of behaving in a particular way. The lesson wasn’t for me of course, but its characters, setting and other-worldliness were gripping to me because they were so unfamiliar (it might as well have been Lord of the Rings with swearing).

Stories are the essence of all great art, communicating an experience of life. Books, painting, theatre, music; all draw us in by resonating through something familiar or by clashing with our experience. Use stories in all your communication to grab your audience. Networking, pitches, presentations and even team meetings all work better when they feature a story.

Presentation Fails and How to Fix Them #6: Stories

The Spirit of Hip Hop

One thought to “The Hip Hop Story”